Let Us Put You in Your
Comfort Zone

Proud To Partner With 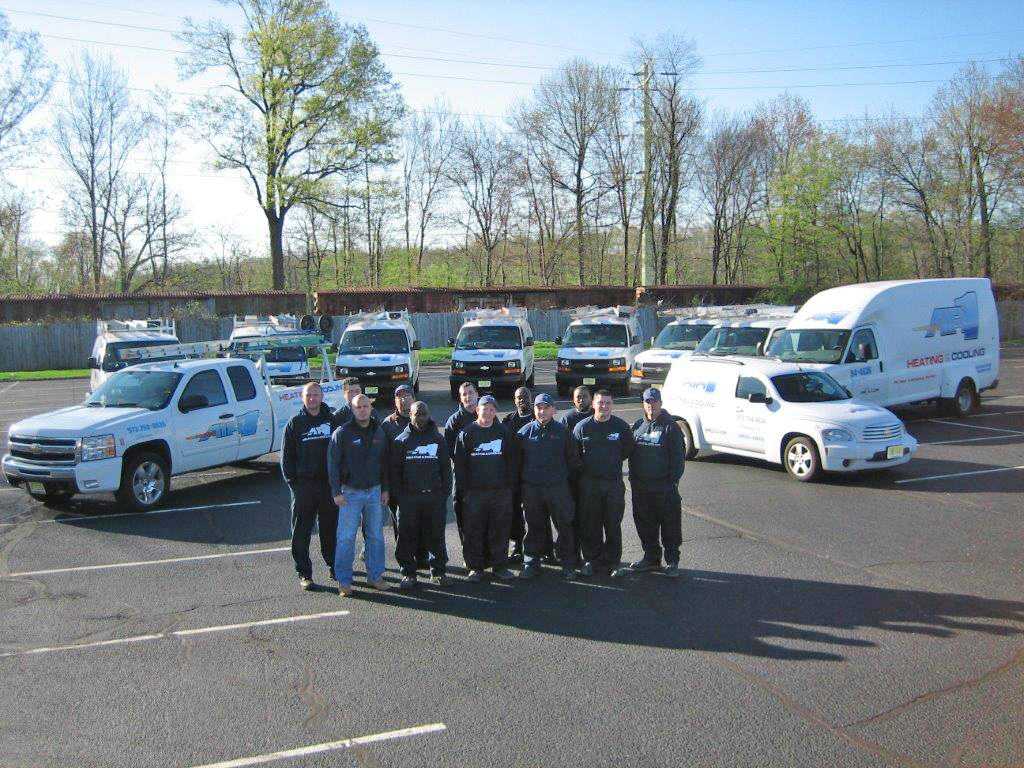 Air 1 Heating & Cooling is a family owned and operated company. We are a team of experienced technicians known for our prompt and courteous service. Our clients love us because in addition to reliable work, we always provide upfront and fair pricing.

As a family owned business, we recognize the impact our service has on families and small businesses alike. It is our goal to keep our customers comfortable and safe for years to come!

Called to repair one of our HVAC units at the height of the week-long heat wave. They were able to send someone over the next day and he not only diagnosed the problem, but had the part with him and fixed it! Six days later, the unit appeared to be having the exact same problem. I called, same repairman came back the following day and discovered the part had failed! So he replaced it under warranty and I wasn’t charged for the 2nd call or the 2nd part. So all-in-all – quick, efficient, reliable and effective. This isn’t my first experience with them, but the most recent and I’ll stick with them.


Always prompt, courteous, and thinking ahead with preventative heating maintenance. Best group of technicians and office staff I have had the pleasure of working with over the past 7+ years.


I got 7 quotes from contractors to replace our central Air system and I am very happy I chose Air1! They were timely, professional, clean, neat and did an awesome job. I do not drive and they even went to town hall to submit and pick up the permits. All four installers were great and I can not say enough good things about Cathy and Lori in the office. We are extremely happy with the work and plan to use them for a job in the near future. Thanks Team!


Doctor Energy Smart Insulation Solutions only hires the best and Air 1 is our HVAC Choice in the area. They sent Dennis to a client of mine in Rockaway, the HVAC had been done wrong 60 years ago and the family forever wondered what was wrong. I enjoyed listening to his explanation and have told the client to set an appointment very soon to have the upgrades done. The professionalism and savvy solidified my trust.

We Also Specialize in...

We know how important working heating and systems are at your place of business. Air 1 Heating & Cooling is your go to HVAC service provider. Well get you back on track right away!

During furnace and heating maintenance, our skilled technicians provide the care your system needs to function properly, prevent system failure, and keep you warm without worry.

Never Lose Power Again! Generators are the best way to protect your home or business from power outages. Residential or Commercial, Air 1 Heating & Cooling will keep you in your comfort zone!

Our team of certified technicians have years of training and experience to solve any problem with your generator. Keep your Home or Business in the comfort zone!